Congratulations to our amazing corporate sponsor, Leesa Sleep for being honored for their positive impact on the community. 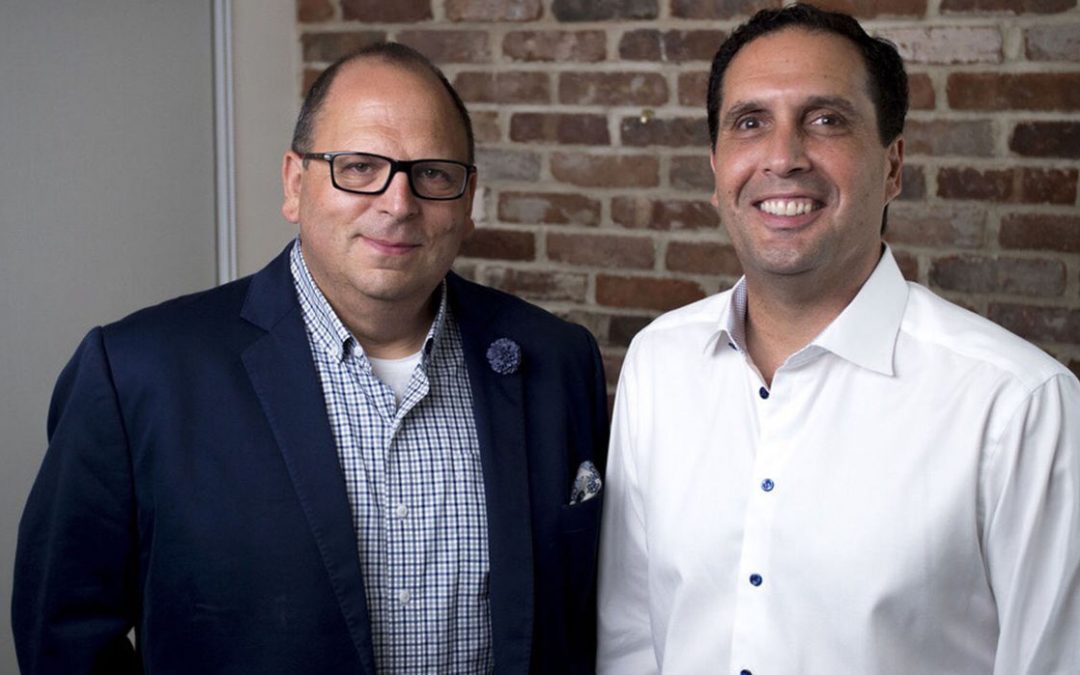 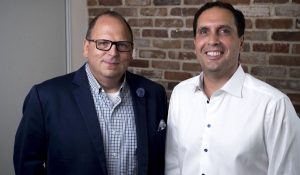 Article from Inside Business
Jun 8, 2017

Starting the company ?We set out to reinvent the sleep experience and eliminate the need to visit a mattress store. We also set out to build a business to be proud of, one that is measured as much by its impact on the world as by its sales and profits. In its first two years, Leesa donated over 10,000 mattresses to our giving partners that serve homeless and at-risk men, women and children. The word ?purpose? has a special meaning at Leesa since we see ourselves as a ?for profit and purpose? business. Our social impact work is part of what makes us unique.?

Hardest part of launching the company ?For David, it was focusing our team on extremely tight deadlines and dealing with rapid growth. For Jamie, it was the decision to leave after working 27 years in the family?s mattress business to start a new venture. For us both, it was bringing a big idea to life in an industry that hasn?t changed for many years.?

A lesson learned ?David realized if you want tomorrow to be different from today, you have to do something different today. Jamie has learned it?s never too late to change the direction of your career and go after your dreams.?

Risks taken ?David took an all-in approach and borrowed the last $100,000 needed to get the company to the starting line. Jamie took the ultimate career risk, moving from his family business to a start-up.?

Biggest obstacle overcome ?Less than a month after launching Leesa, David?s dad had a stroke, so he juggled an emotionally trying time with building a new business. So many people thought Jamie was crazy that he sometimes believed it himself.?

What or who has helped you the most in establishing your business? ?There are many people who have played a role in establishing Leesa and bringing the company to where it is today. Critical to our success is the strong partnership between us.?

Greatest innovation ?All aspects of creating a thoroughly modern business in an age-old industry, as well as our industry-leading social impact programs.?

Company growth ?From the very beginning, Leesa has seen consistent growth. We became the fastest-growing Top 500 online retailer in North America in our first year, and grew even more rapidly in the second year. In just our third year, Leesa is widely viewed as one of the top three new online mattress companies in the U.S. We are already on track to double our business again in 2017.?

Earning a profit ?Being profitable has been a priority from the outset, but we also measure our success through our social impact work. We have donated more than 14,000 mattresses to shelters, to help restore a sense of dignity. We have also planted 135,000 trees through the Arbor Day Foundation.?

Future plans ?We have exciting and ambitious plans for growth locally and internationally, with new partnerships and products, while scaling our team and adding to our leadership.?

Biggest challenge for the future ?Competition: As new entrants join the category and long-term players adjust their businesses, the competition will heighten. This increased activity will lead to more educated and engaged consumers, which is exciting for us, as we know our customers love their Leesa mattresses and want to share their experience with others.?

For more information about Leesa Sleep, visit them at leesa.com.