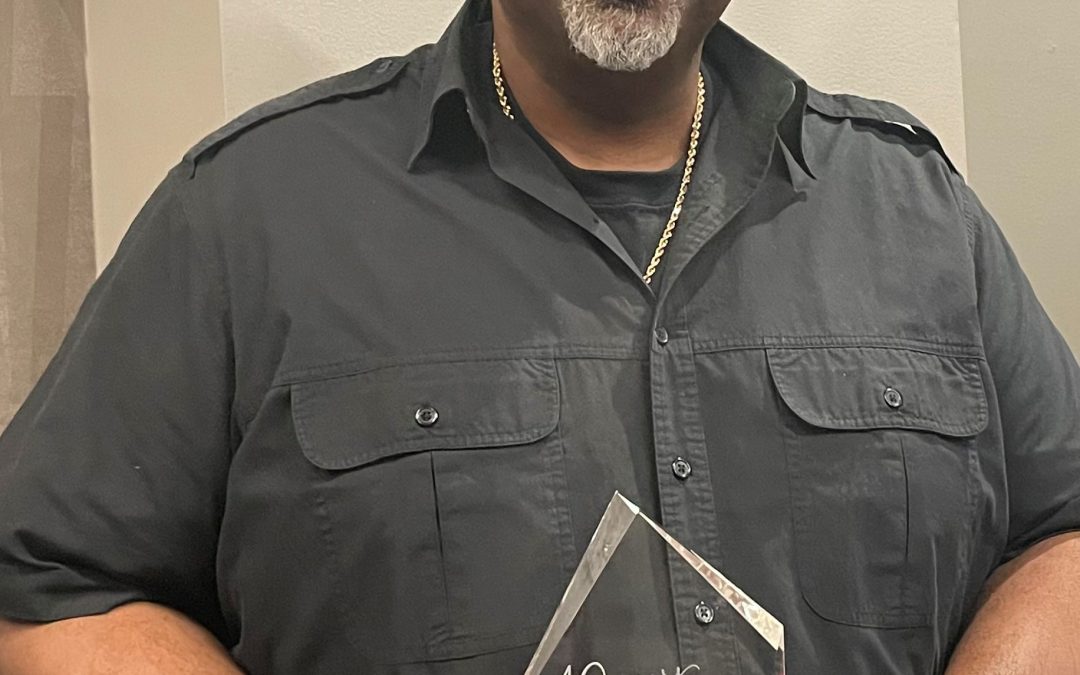 Judeo-Christian Outreach Center’s (JCOC) Board of Directors is proud to celebrate Todd Walker’s 10th Anniversary as its Executive Director. Under Walker’s leadership, JCOC has experienced significant growth including launching the Rapid Rehousing program in 2014; moving its Emergency Shelter for single homeless adults from its headquarters to the Housing Resource Center (HRC), and expanding services to include Day Support in 2018; as well as increasing the $800,000 annual budget to more than $3 MM.

Having served in leadership positions for more than 30 years, Walker’s experiences include working in the areas of substance abuse, mental health, juvenile justice, adult corrections, and homelessness. He will again share his expertise with peers at the National Alliance to End Homelessness’ 2022 National Conference on Ending Homeless in Washington, D.C. later this month.

Walker almost dismissed the opportunity to become JCOC’s Executive Director after stepping onto the seasoned Virginia Beach Blvd. campus in 2012. After some thought and prayer, he chose to trust that everything he had asked for was at JCOC, even though he didn’t like what the package was wrapped in. “It made me think about homeless individuals and how we judge them on what we see, not the person that’s inside,” remembered Walker. “Not realizing that person used to be a school teacher, a business owner, a mother, a father, a grandparent.”

Across the United States, we are in an affordable housing crisis. With the ending of the eviction moratorium, Walker predicts there will be a slow trickle upwards of more people who have never experienced homelessness become homeless. Walker looks forward to expanding JCOC’s footprint in the immediate future to include affordable housing as it works to make homelessness rare, brief, and non-recurring. He shared, “JCOC has helped tens of thousands of people during our first 35 years. Now, it’s time to build on top of this foundation, expanding our capacity to be able to assist those in need now and for future generations.”